Boulder City Animal Control is responsible for controlling the animals, both pets and others, that reside within Boulder City. On this page you will find general information, contact information, fees, volunteering, adopting, missing animals, nuisance animals and related ordinances. To protect your pet, be sure to keep it licensed.

The Boulder City Animal Control Bureau provides full animal control and investigative services for the humane treatment and protection of animals as well as the protection of our community, its people and their property. The Animal Control Bureau is a part of the Boulder City Police Department support staff. Our goal is to balance the required and necessary enforcement actions along with the needs and wants of our community by a proactive approach to community-oriented policing.

We are an open public facility that is city owned and operated. The shelter provides humane treatment and care to all feral, stray, abandoned or owned animals impounded within our jurisdiction. Animals are either returned to their owner, put up for adoption, or humanely euthanized.

Animals Running At Large: It is unlawful for any person having charge, custody or control of any "animal", as previously defined in Section 7-3-2 of this Chapter, to actively encourage or wilfully permit or negligently allow any such animal to run at large or trespass on any private premises of another, or to be on any public highway, street, sidewalk, alley, court, public ground or unfenced or otherwise unenclosed lot, or not within a sufficient, confined enclosure within the City limits; provided, however, that all equine animals are harnessed or saddled and bridled, or haltered, or dogs, cats or miniature pot belly pigs are led by an adequate and sufficient leash, lead, rope or chain and wearing rabies and animal licenses issued by the License Officer in conformity with the provisions of this Chapter and in the actual custody and control of a person capable of adequately restraining such animal, are excepted from the operation of this Section.

a. Any animal shall be deemed to be under reasonable control when such a animal is on the premises of its owner or custodian of such animal, premises being construed not to include the parkway and sidewalk in front of the owner's or custodian's premises. An animal at large shall be deemed to be not under reasonable control.
b. An animal shall be deemed not to be under reasonable control when such an animal commits damage to the person or property of anyone other than the owner or custodian, except in defense of the owner, custodian, his family or property.
c. All animals injured or killed in the street shall be considered as running at large and the Animal Control Officer shall remove all said animals and, at his discretion, take those needing medical attention to a veterinarian or to the City animal shelter. The owners of such animals shall be liable for all expense of such veterinary treatment and of the impoundment or disposal.

Boulder City Animal Control is not responsible for urban wildlife such as ducks, coyotes, birds of prey, or rodents. Please contact the Nevada Department of Wildlife if you have questions about these types of animals. 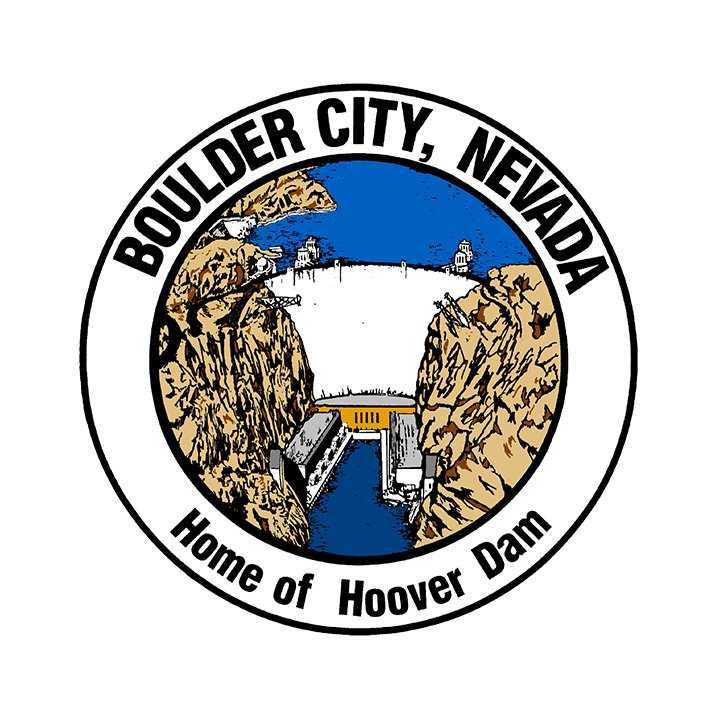